The Atlas Filter Company were responsible for the replacement filtration installation’s at the Sydney International Olympic Aquatic Center – Homebush, Australia, which has been acclaimed as the fines center in the world.

The Atlas Filter Company’s involvement in the Sydney International Aquatic Center for the 2000 Olympic Games received widespread media acclaim and accolades from the Olympic Co-ordination Authority. 15 World and 38 Olympic records were broken in our water.

Below is a table out lining the difference that Atlas Filters made to the Competition and diving pools at the games.

Below are images take at the Olympic Games of 2000 showing the crystal clear, sparkling water provided to the swimmers by Atlas Pools.  And once you see the quality of water that the Atlas Filter Company’s P.C.T Filters will give your pool, call us on +27(0) 43 722 5421 and order yours. 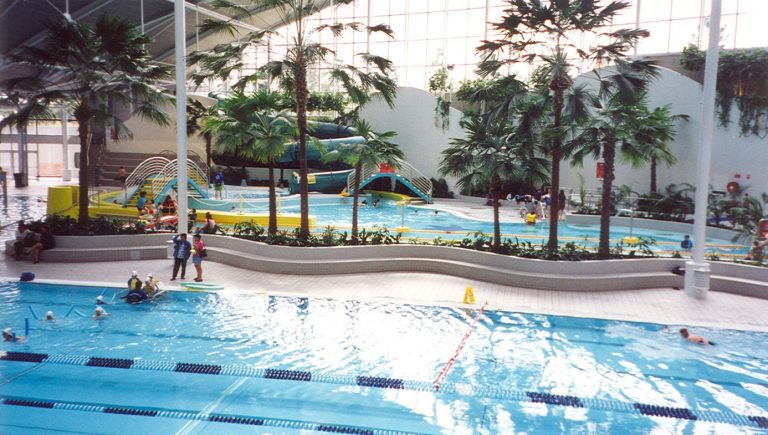 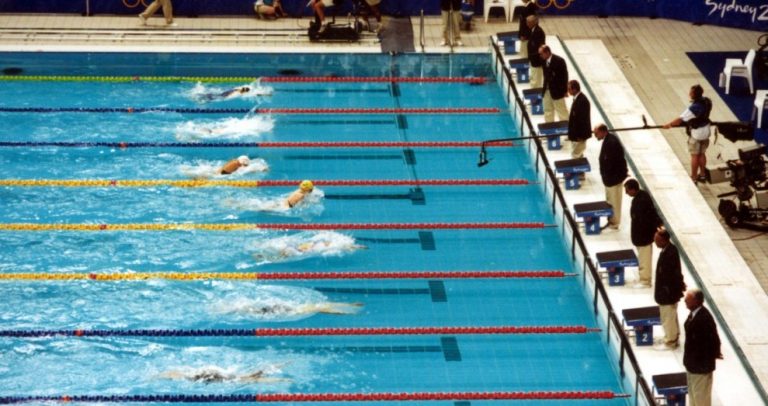 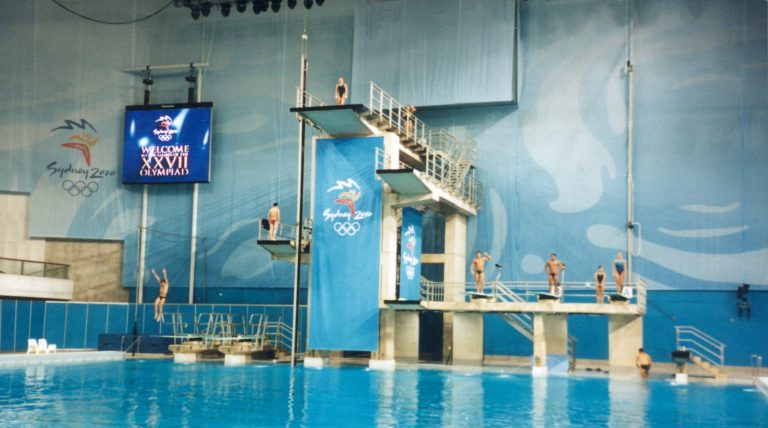 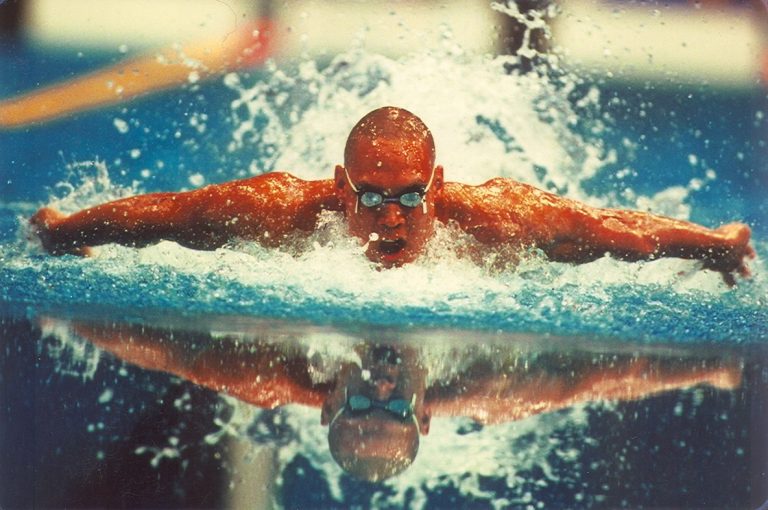 Get in-touch with our professionally trained team and get your Atlas Filter products today!